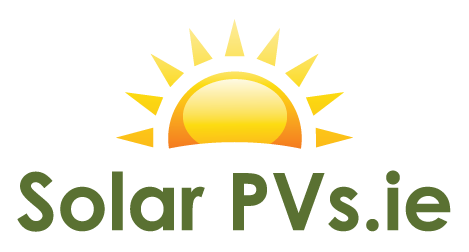 At present, the overall budget that is allotted to the generation of solar energy is much less, and that is why most of the potential in solar energy is still untapped. It is expected that by 2025, around 2.5 percent of the energy on this planet will be produced via solar energy.